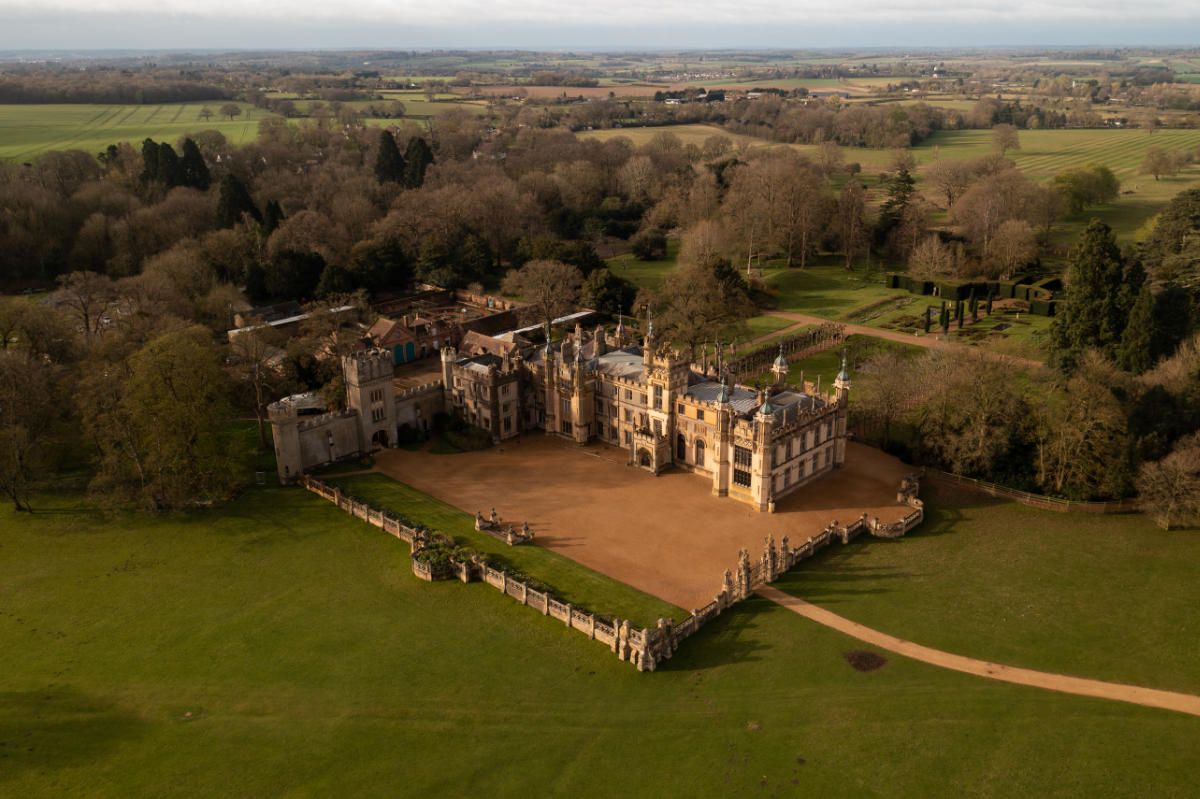 Hundreds of councils are registered with FAME Pro UK-wide - including Hertfordshire! The region provides multiple locations for filming and photography, from countryside, woodland, lakes and rivers to towns, villages and market squares. Not to mention major film studios and iconic estates!

Visit Herts is committed to building on Hertfordshire’s film-friendly offering and as such launched their "Herts Camera Action!" project in July 2022, funded by the UK Government’s Community Renewal Fund.

As part of the project, Hertfordshire partnered with FAME Pro to further promote the region. FAME Pro developed and delivered a national destination-led campaign to build more awareness of what Hertfordshire has to offer. Various marketing activities took place throughout October and November to highlight how film-friendly Hertfordshire is.

Showcasing estates including Knebworth House, Hatfield House and Ashridge House and a range of locations up and down the county, the "Hollywood heads to Hertfordshire" campaign targeted filmmakers, photographers and location managers, demonstrating Hertfordshire’s versatility for television, film, campaign-led shoots and stills.

"The location in Stevenage surprised me, and I really enjoyed filming there. The new drone we have is lightweight and as a result, we can fly in city centres without the need for as many approvals. This means that we captured some great shots which really show off the city and its brutalist architecture."

Benjamin’s team shot in Stevenage for less than an hour, capturing the Old Telephone Exchange, the church, town centre fountain and clocktower, along with other buildings around the area.

"I found working with FAME Pro very professional. Your processes are rightly very detailed, and it is nice to deal with a well organised team..."

The project’s launch followed Visit Herts announcement in August 2021 that Hollywood based Sunset Studios is to build a new £700m film and TV studio in Broxbourne, Hertfordshire; Broxbourne’s studio would be an addition to Elstree Studios and Sky Studios at Borehamwood and Warner Bros. at Leavesden.

The venture, together with the ‘Herts Camera Action!’ project, is part of £3.7bn of new private sector investment, set to generate further demand from filmmakers and provide additional revenue for the local economy.