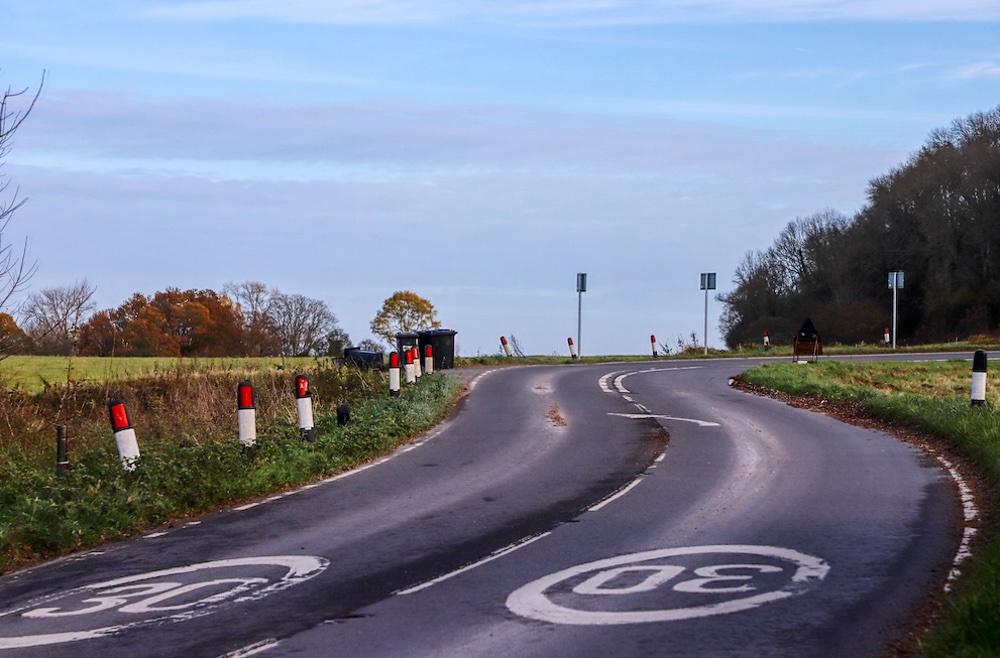 The Goodwood Festival of Speed celebrates modern motorsport and historic car culture! Held in the grounds of Goodwood House, the annual festival attracted over 200k attendees in 2022 per day, across the four-day festival.

On the first day of the event – Thursday, 23rd June – The Mill Facility took to Chichester from Notting Hill to film David Beckham and document his trip as he drove from his house in central London to West Sussex.

Driving a client-provided Maserati Grecale, David’s journey was filmed between 10:00 and midday en route to Goodwood – a reportage/doco-style shoot with a small crew. FAME Pro supported several councils to provide access to film on various A and B roads running from London to Goodwood including the A24, A264 and A272.

Cameras were set up inside the car to record him as he drove, and production filmed from a Land Rover tracking vehicle with a split tailgate to get exterior shots – mostly filmed further out of London. They aimed to get further exterior footage by one unit leap frogging in advance to set up a handheld camera position.

All vehicles stopped at a lay-by near Horsham to get a cup of coffee along the way – this was also filmed with handheld cameras. Once at Goodwood filming continued with some B-roll on surrounding roads, but far enough away as to not affect traffic.

The footage provided for an online film for Maserati, entitled “Everyday Exceptional”.