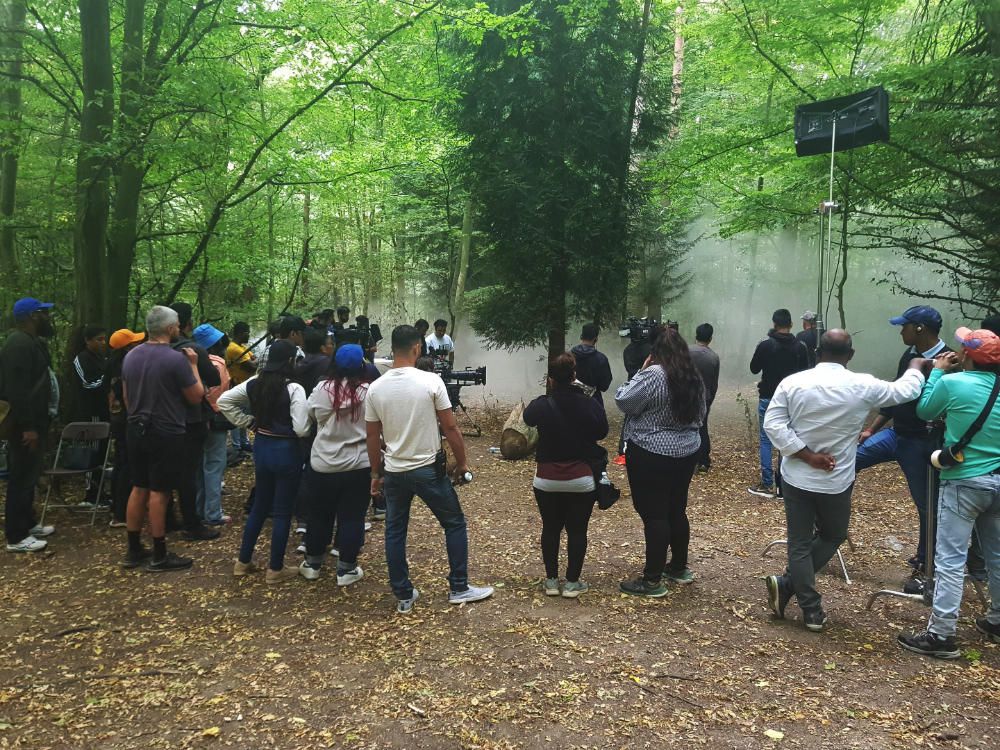 There's much anticipation for the upcoming feature film Nikita Roy and The Book of Darkness, produced by Nikita Pai Films Ltd. Kush Sinha makes his directional debut with his sister, Sonakshi Sinha, starring as the leading lady. While details about the Bollywood horror film have not yet been published, Sonakshi Sinha took to Instagram at the end of July to share her excitement for the start of filming.

FAME Pro assisted with the logistics and location scouting for the film, providing two areas in Stevenage for a two-day shoot in August.

With a crew of 70 and cast of two, filming took place at Whomerley Wood and Fairlands Valley Park. The woodland and 120-acre green made way for stunt rigging, harnesses and ropes, special effect smoke and a JCB… With the usual cameras and lighting, production needed on-site portaloos, a unit base for 20 vehicles and a makeup trailer - all sourced through FAME Pro.

"I enjoyed working with the team behind FAME Pro - they made things easy for me! I'll definitely use them again for future productions. I've worked across different areas and the processes didn't run as smoothly as they did when working with the FAME Pro team - I had a great experience working with them." 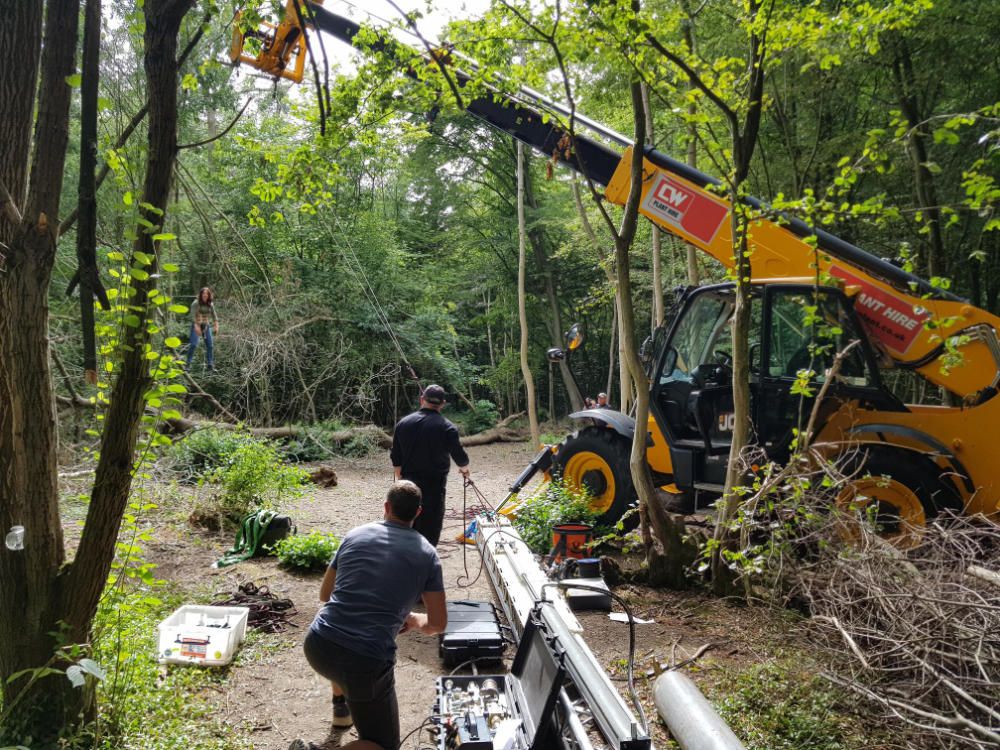 Stevenage Borough Council uses FAME Pro's film permitting service to manage requests from location scouts and promote their film-friendly locations to locations managers, filmmakers and photographers who are also using FAME Pro to source locations all over the UK.

The town and surrounding areas offer a range of locations available for filming and photography. As well as countryside, parks and woodlands there are a variety of sites for television, film or campaign-led shoots and stills - including museums and churches, four lakes for water-based filming and the old town high street.

Stevenage has provided numerous filming locations over the years - for TV dramas Foyles War, Inspector Morse and Poirot, and films Stanley Kubrick's Eyes Wide Shut with Tom Cruise, Spy Game with Brad Pitt and Robert Redford, and Mystery/thriller The Big Sleep (1978), to name but a few.

With Nikita Roy and The Book of Darkness added to that list, Stevenage is really up there as one of the UK's film-friendliest towns!